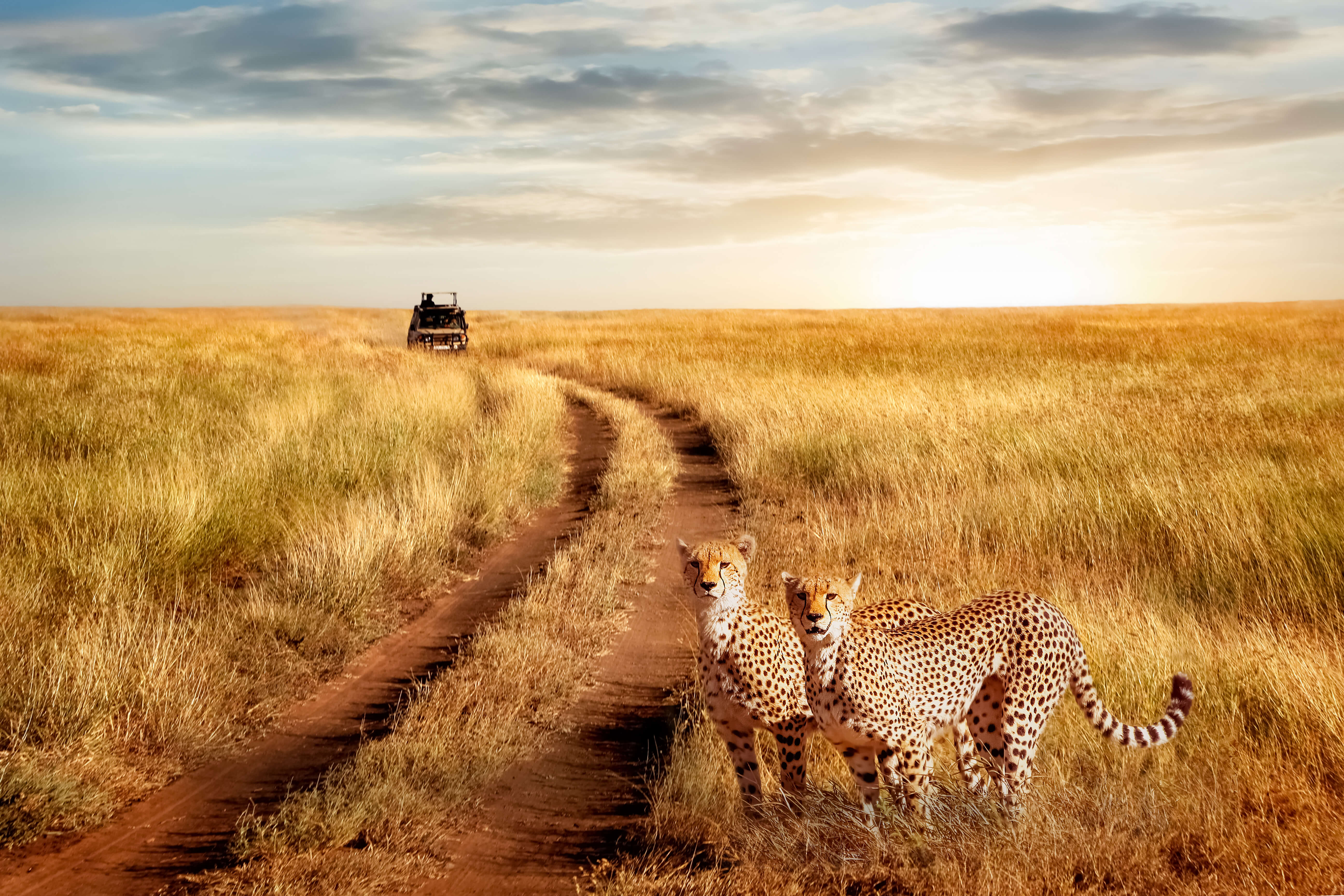 I was born in the English countryside, outside of London, where I went to school. Then on to London for college and work before heading to Australia. For two-and-a-half years, I lived between Sydney & Melbourne – then, three months exploring the rest of the continent.

I was in my early 20’s, and had to grow up fast. I learned to read people quickly without pre-judging. It taught me that people a world over have the same hopes & dreams. Not only for themselves, but for their families. We’re not so different. Australians were then, and still are, very hospitable, even though I was a “bloody Pomme”.

I love working with clients who are truly enthusiastic about their trip wherever it may be to. Especially those willing to embrace a different culture. Which is why Africa is my most favorite place to book and travel to.

My Favorite Travel Memories Include…

In 2004, I did a hiking trek in Rwanda to see gorillas. I peered into the eyes of a Silverback and I swear I could see into his soul.

I’ve spent time visiting the Ithumba Elephant Release Center in a remote area of Tsavo East Kenya, an amazing spot where the keepers gradually re-introduce orphan elephants back into the wild. On a daily basis, you can see the gradual interaction between the wild herds that frequent the water holes. Eventually, one of the orphans will just not return to the stockade having joined a wild herd.

PLUS – a trip to Antarctica in 1993 when there were very few tourist ships in the region. Mostly Russian research ships, and a few companies operating cruises for travelers.

Such an amazing region. I felt very privileged to witness its magnificent scenery. Bright blue icebergs, penguins porpoising around the ship, the music of the ice hitting the side of the ship, the roar of icebergs calving.

Whales playing with your ship, and how the weather can change on a dime!  Blue sunny skies that suddenly can turn dark and threatening.  It makes one realize you cannot compete with nature (much the same as the African Continent).

Please note that Christina Cooper is one of the founders of Willamette Intl. Travel; in 2019 she sold the agency and had planned on retiring end of 2021.  Until she officially retires she will be working, often away from the office, on existing files helping clients re-booked their cancelled 2020/2021 trips.

The trips to Namibia & Kenya that she and John were escorting in 2020 have now been postponed to August & September 2021. If you are interested in joining them for either of the 2 trips do call her. She will also be assisting other consultants in the office with new bookings